Quick Review - THE CONJURING: THE DEVIL MADE ME DO IT... 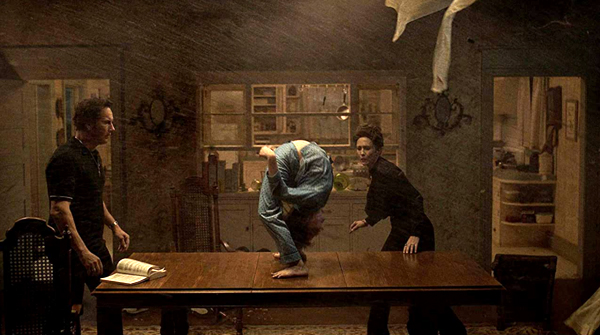 Earlier today, I went to the local AMC 20 theater to watch The Conjuring: The Devil Made Me Do It...the third installment in the cinematic horror franchise started by James Wan in 2013, and directed by Michael Chaves this time around. In The Devil Made Me Do It, Ed and Lorraine Warren (once again aptly played by Patrick Wilson and Vera Farmiga) need to prove that the real-life 1981 murder of Alan Bono (whose name was changed to Bruno in this film) committed by Arne Cheyenne Johnson was the result of demonic possession following the exorcism of a young boy named David Glatzel, whose family Johnson knew. Johnson eventually served 5 years in prison for committing manslaughter (when the prosecutor proposed the death penalty instead...according to the movie)—a result, at least in The Conjuring 3, of the Warrens successfully tying the crime to a sinister Satanic cult that was behind Johnson's homicidal act. 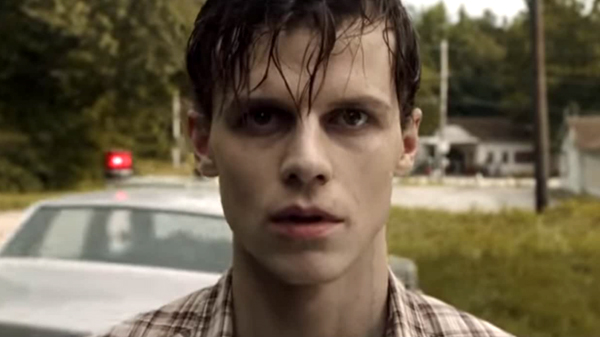 Overall, The Devil Made Me Do It was pretty darn scary...just like the two previous Conjuring flicks (and spin-off films like 2014's Annabelle and 2018's The Nun) before it. However, there was nothing in this movie to really freak me out as 1.) much of the backstory behind what caused David Glatzel himself to become possessed was embellished, and 2.) we all know that both Warrens will happily survive this investigation—as the real Ed Warren passed away in 2006, and Lorraine was 92 when she sadly died two years ago. Also, I'm a huge fan of the now-concluded CW Network TV series Supernatural, and the idea that people are cursed by hexes secretly placed inside their homes by evil cults was conveyed numerous times during this show's 15-year run (which is also why the Paranormal Activity sequels felt more and more derivative with each new installment that was theatrically released last decade). With that being said, I look forward to the next chapter in The Conjuring franchise. I'm definitely excited for The Nun 2 (I drew an artwork of Valak at the start of the pandemic last year)! Carry on. 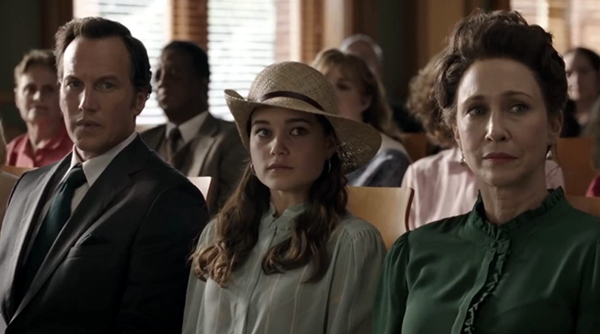