So how many of my fellow comic book/film geeks realized that not only did Scarlet Witch (Elizabeth Olsen) and Quicksilver (Aaron Taylor-Johnson) co-star in Gareth Edwards' 2014 Godzilla movie, but Captain Marvel (Brie Larson) and Loki (Tom Hiddleston) both appeared in last year's Kong: Skull Island...which is set in the same cinematic universe as Godzilla (leading to the King of the Monsters and the Giant Gorilla confronting each other in 2020's Godzilla vs. Kong)?

Apparently, if you want to speculate about who the next actor and actress will be to star in the MCU, just watch a monster flick that Warner Bros. (the studio that owns the American film rights to Godzilla and King Kong) churns out in the future! Carry on. 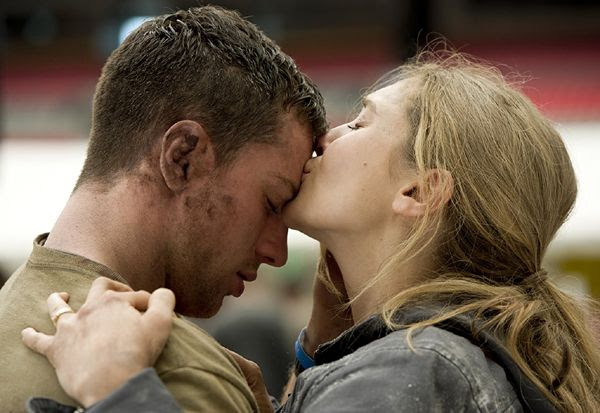 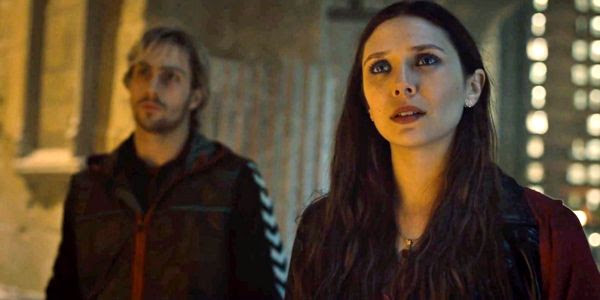 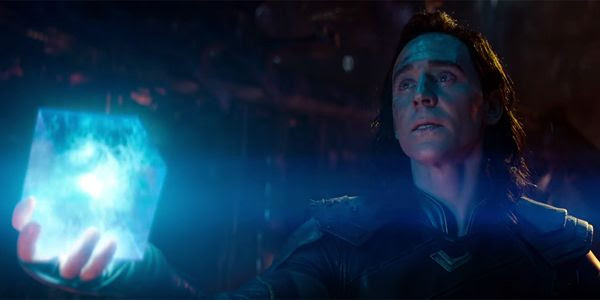 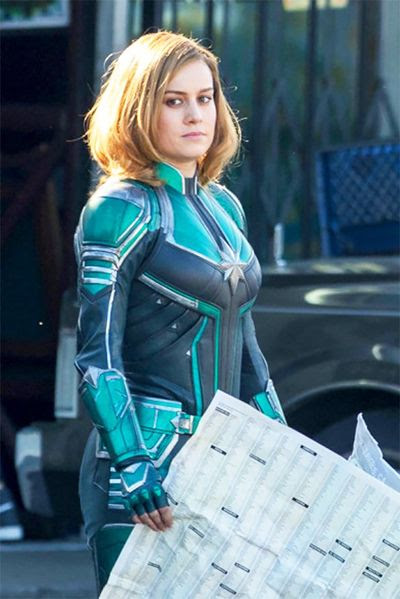 Email ThisBlogThis!Share to TwitterShare to FacebookShare to Pinterest
Labels: Captain Marvel, The Avengers