Video of the Day #2: The Full-Screen Version of THE CINEMATOGRAPHY PROJECT... 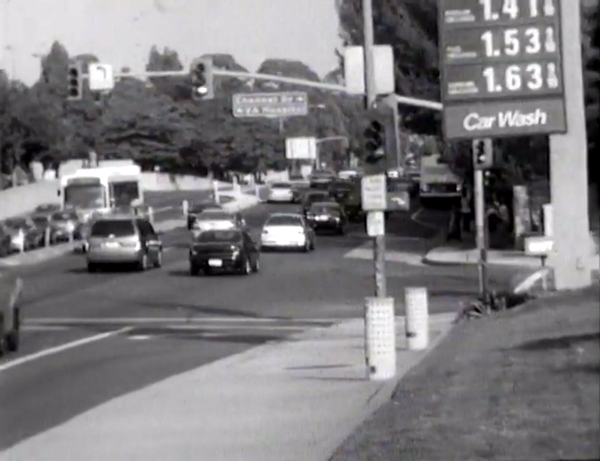 As mentioned in yesterday's Blog entry, here's the full-screen version of my experimental short The Cinematography Project (TCP)...which is the original version of the film that I shot back in 2002. The only difference is that I'm using a Hans Zimmer track from the 1996 action flick Broken Arrow for the music score (I'm a huge fan of Zimmer, in case you're wondering) in this iteration. I also did another version of TCP where I used John Williams' "Across the Stars" theme from Star Wars: Attack of the Clones, but I didn't upload that to YouTube as I'm sure it would've have elicited smirks by some viewers since this track is probably more recognizable!

That's it for now. I'll post another Blog entry focusing on the student film version of The Broken Table that's also posted on YouTube. Carry on!

Email ThisBlogThis!Share to TwitterShare to FacebookShare to Pinterest
Labels: Attack of the Clones, Back in the Day, The Broken Table, Youtube