So contrary to this previous Blog entry where I posted that Top Gun: Maverick was supposed to arrive in theaters nationwide on July 2, it will instead be released on November 19 of this year. This is actually great news! I received my first dose of the COVID-19 vaccine (by Pfizer) a little over a week ago, and I should get my second and last dose on April 21. While the protection by this vaccine would've been at its most potent in the middle of the summer, late November also gives a lot of time for millions of other hopeful moviegoers to get vaccinated before Tom Cruise's much-anticipated air-combat sequel lands in multiplexes everywhere. Herd immunity in the United States should already be taking place by the Thanksgiving holiday...hopefully.

And on another note, Indiana Jones 5 is expected to debut in theaters on July 29, 2022. James Mangold of 2005's Walk the Line, 2007's 3:10 to Yuma and 2017's Logan will direct the film. Phoebe Waller-Bridge, who starred in 2018's Solo: A Star Wars Story, will appear alongside Harrison Ford in the fifth Indy flick—while John Williams will return to compose the film's music score, respectively. Happy Friday! 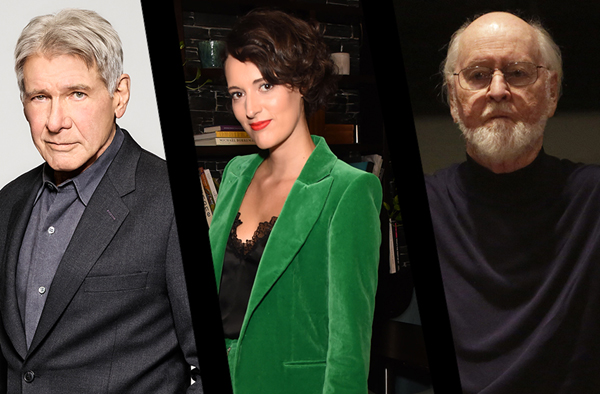