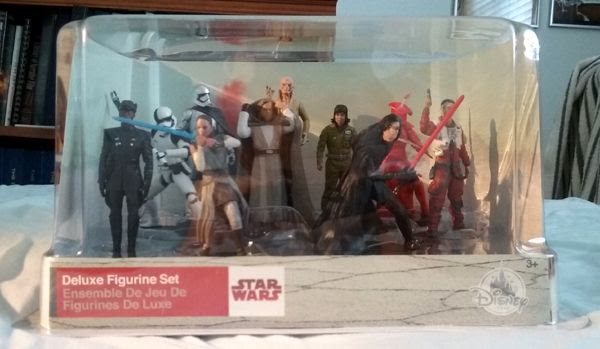 Just thought I'd share these pics that I took of the Star Wars: The Last Jedi merchandise that I bought from Toys"R"Us after midnight on "Force Friday II" (yesterday), as well as earlier today. The collectibles that I set out to obtain were the um, toys for Kylo Ren's personal starfighter and AT-M6 walker, as well as figures of Rey (Daisy Ridley) in her new Jedi outfit and Supreme Leader Snoke's elite Praetorian guard (which definitely looks a lot cooler than its predecessor...Emperor Palpatine's Imperial Guard from the Original Trilogy and Rogue One). And, as a tradition that began with The Force Awakens two years ago, I purchased the deluxe figurine set (shown above) that is exclusive to Disney Stores only. Can't wait to obtain the sets for the untitled Han Solo flick and Star Wars: Episode IX in the next two years! 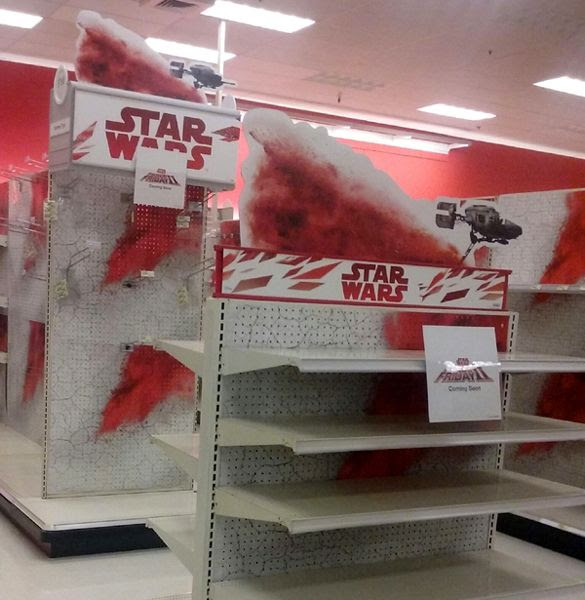 And let's not overlook the fact that, assuming Disney is aiming to score a huge opening weekend at the box office this December (duh!), advance tickets for The Last Jedi should go on sale sometime next month (as was the case with The Force Awakens in 2015). Plus, John Williams' music score for Episode VIII should also be available for pre-order in October as well. I'm officially falling victim to the Star Wars hype machine of 2017! Arg! 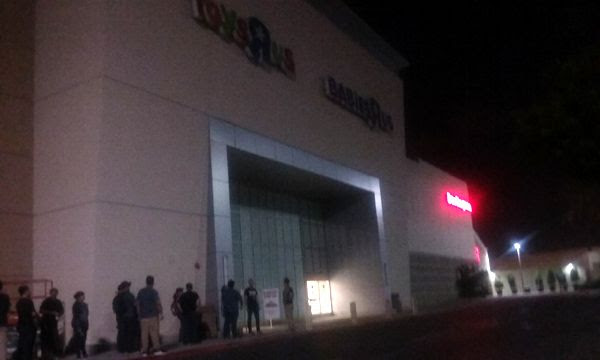 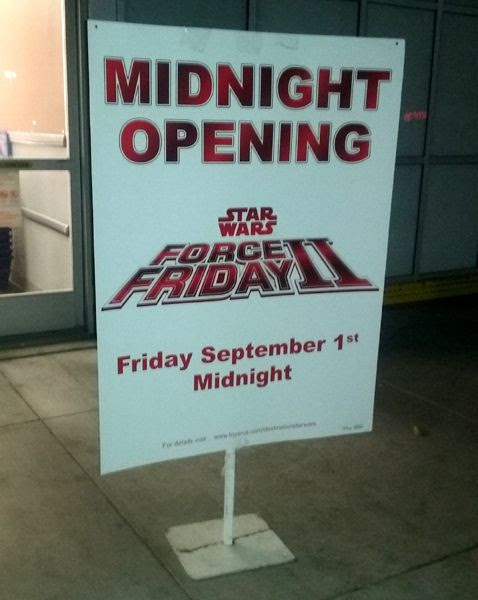 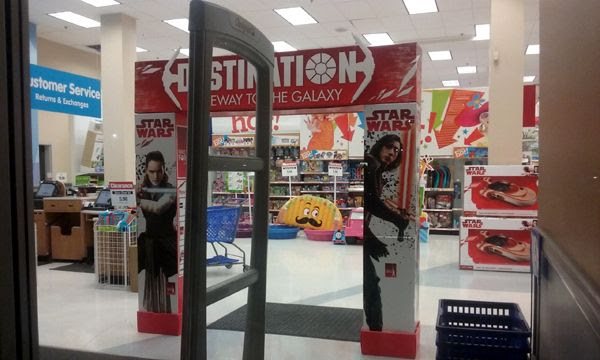 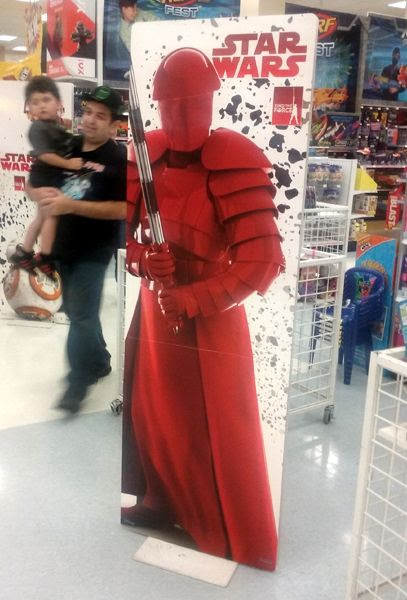 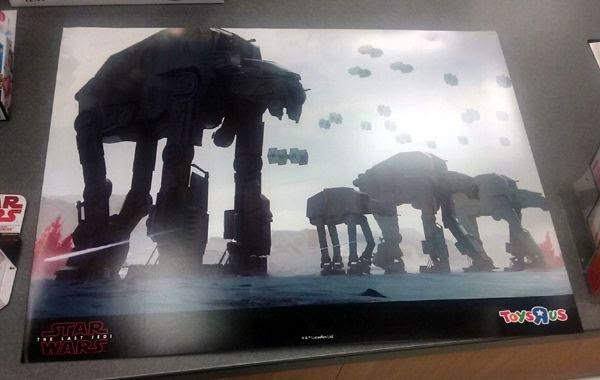 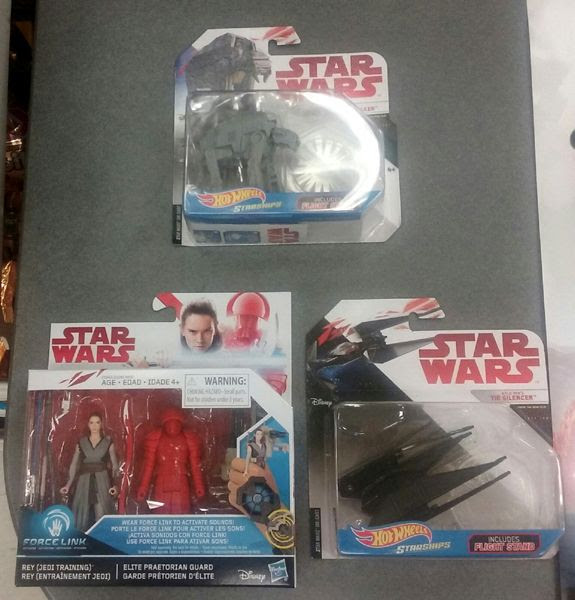 Email ThisBlogThis!Share to TwitterShare to FacebookShare to Pinterest
Labels: Photos of the Day, Rogue One, Solo, Star Wars trilogy, The Force Awakens, The Last Jedi, The Rise of Skywalker